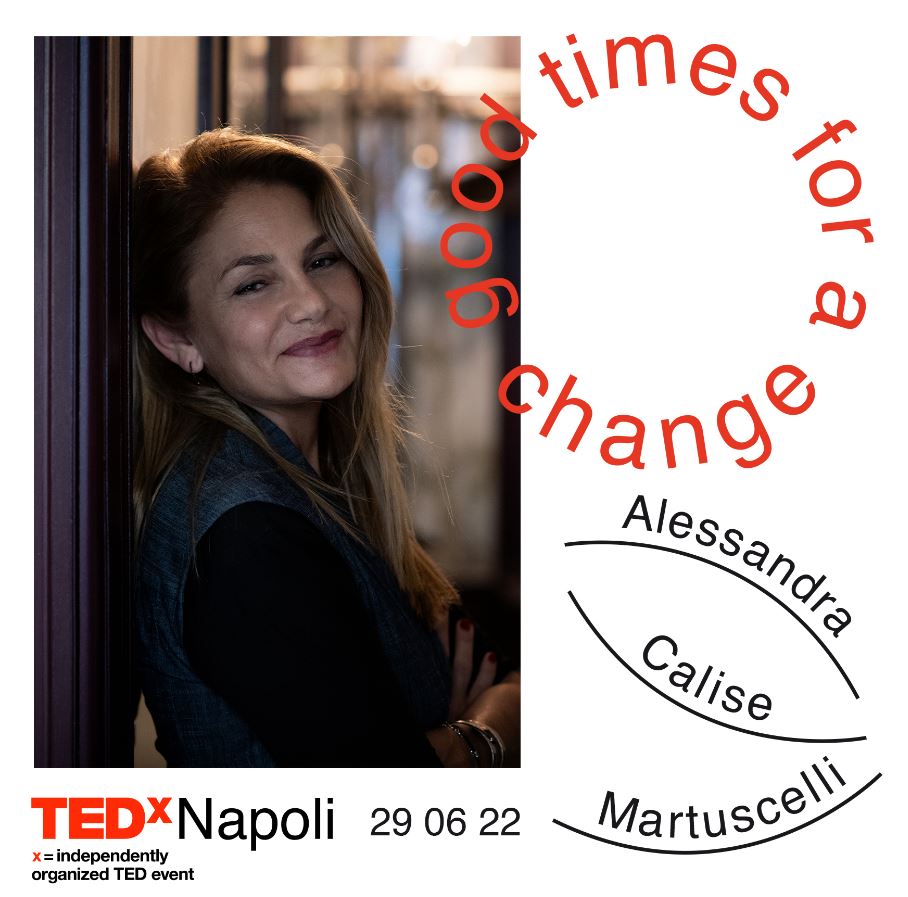 Alessandra Calise Martuscelli, director of the Ipogeo dei Cristallini, will be speaker of the seventh edition of TEDxNapoli – scheduled for Wednesday 29 June, from 7 pm, at FOQUS in the Quartieri Spagnoli – whose theme is ‘Good times for a change’, the right time to change.

Among the other guests are Paolo Giulierini, Stella Lauro, Clementina Sasso, Sabrina Efionayi, Valentina Perniciaro, Elisa Strickland, Andrea Paolucci and the Coffee Brechts, who will try to tell their change with stories of art, culture, rights and integration, of future, of innovation, theater and environment. 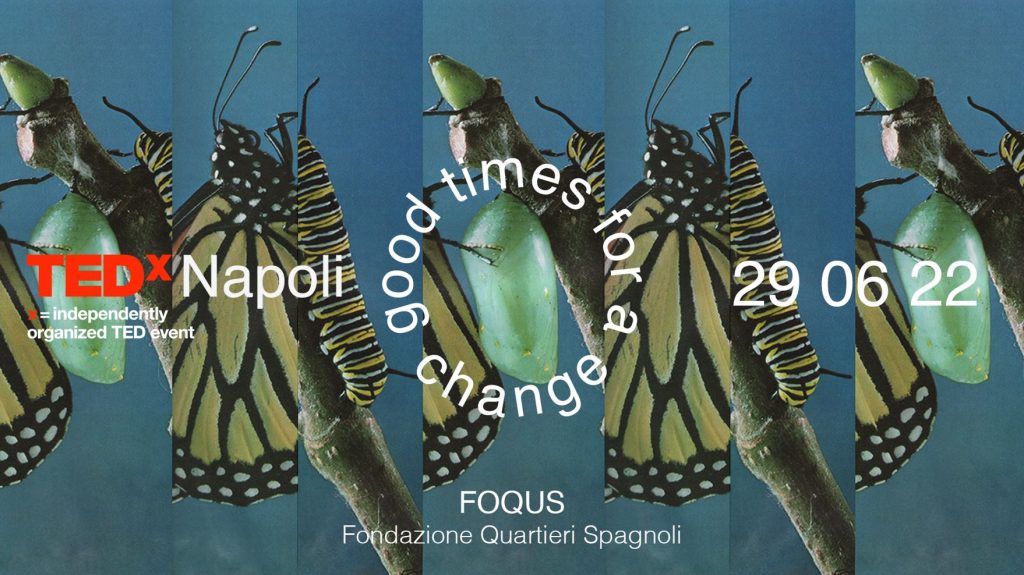 TED (Technology, Entertainment, Design) was born about 35 years ago in California to give a stage to anyone who had an interesting idea to share, an idea that could potentially change the world. Since then, the organization has been devoted to giving voice to ‘ideas that deserve to be disseminated’.

TEDx has spread to more than 180 countries with over 3,000 events a year. One of these recently launched Greta Thunberg. The YouTube channel reached 35 million subscribers and 6.5 billion views.